Hello everyone! This is Clement from Westcoast.

Coffee is a big deal in Canada! With many coffee shops around Vancouver, there are plenty of options to try.

One of these coffee shops, Blenz, was established right here in Vancouver in 1992. Since then it has expanded to 60 locations throughout Canada, with some even in Japan! Apart from the usual selections of coffee and lattes, they have many special beverages, several of which combine some very unique combinations such as various types of hot chocolate, tea, etc. There is sure to be something great for everyone’s tastes! 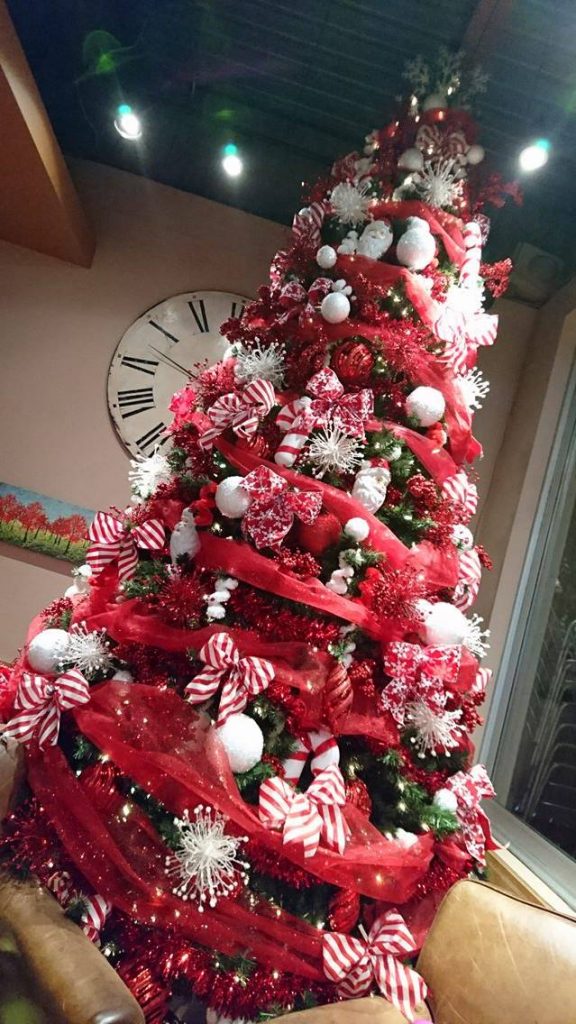 The Christmas season is approaching, and restaurants and coffee shops all over Vancouver are celebrating with special offers and items. Blenz Coffee recently released their holiday drink menu, and below are just some of the things to try if you are feeling cold and need a hot drink!

A mocha with shaved candy cane and whipped cream on top for a minty, traditional Christmas flavour

A latte with eggnog added to give additional flavour. Eggnog is the traditional Christmas drink in many western countries, and is made of raw eggs, cream, milk, sugar and various spices like vanilla or nutmeg.

These are just some of the special drink items being served up for Christmas, and other coffee shops are sure to have their own unique holiday offerings. It’s a great time to sample some things that only come around once a year!